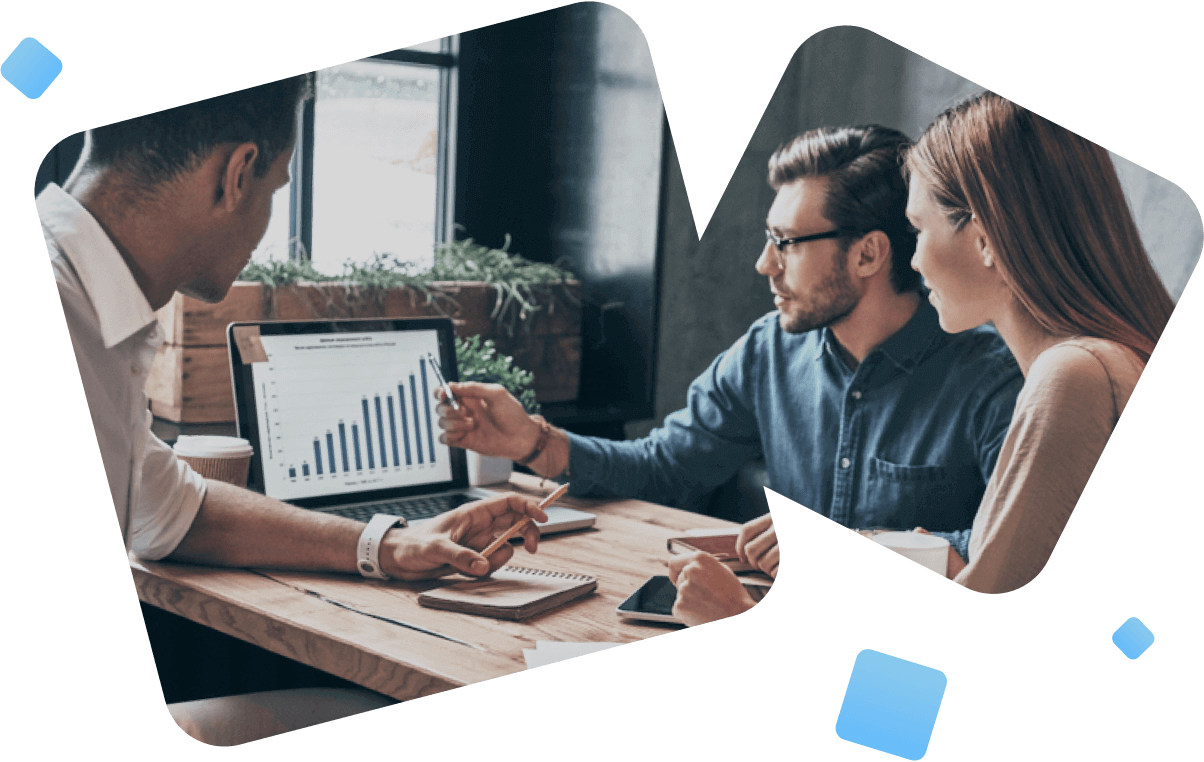 “I was able to save 4 hours of work a week, which translated to 25 days saved per year! ”

“For the first time, we are hearing feedback on our communications.”

METTLER TOLEDO is a global manufacturer and marketer of precision instruments for use in laboratory, industrial and food retailing applications. In addition to Mettler Toledo’s broad product offering, they have one of the largest global sales and service organizations among precision instrument companies. The company focuses on providing innovative instruments that integrate technologies including application-specific solutions for customers.

We faced challenges with Mailchimp. Since we had to leave Outlook to use Mailchimp, we found it was double the work to maintain distribution lists in both Outlook and Mailchimp. The HTML build in Mailchimp was also difficult to use as it didn’t work well with older versions of Outlook, compromising the layout.

They tried to solve the challenges by purchasing an online HTML email template and trying to incorporate more of the company’s visuals into communications. Kate also turned to Mailchimp, taking advantage of the tracking features offered by the newsletter tool to track email opens and employee engagement levels. Kate found the time it took to create eNews using multiple programs, which included the HTML builder, Outlook, and Mailchimp, was totaling 8 hours per week!

Kate started investigating other solutions and discovered ContactMonkey via the IABC Hub in 2018. She signed up for the free trial and began testing the solution.

Once I started using ContactMonkey, I realized I was able to save 4 hours of work a week, which translated to 25 days saved per year!

Using Mailchimp was such a pain that we only tracked eNews. Once we started using ContactMonkey and analyzing the data this tool gave us, we could convince our leaders we needed to use more eNews rather than ad-hoc emails because open rates for eNews were higher. ContactMonkey has helped us understand what employees are interested in!

The Mettler Toledo team could now get creative with their email templates using ContactMonkey’s drag and drop email template builder. Now they have the ability to incorporate real employee images, brand colours and personalize messages.

We get a lot more attention on announcements and for the first time, we’re hearing feedback like “Wow, I really liked that announcement.” In the past we just sent text in documents and hoped people were reading them. Now we know they want to read them because they are fun to read!

Like what you’ve read?
Get your own copy of this case study.

Ready to try internal email tracking for Outlook and Gmail?

Get Started For Free